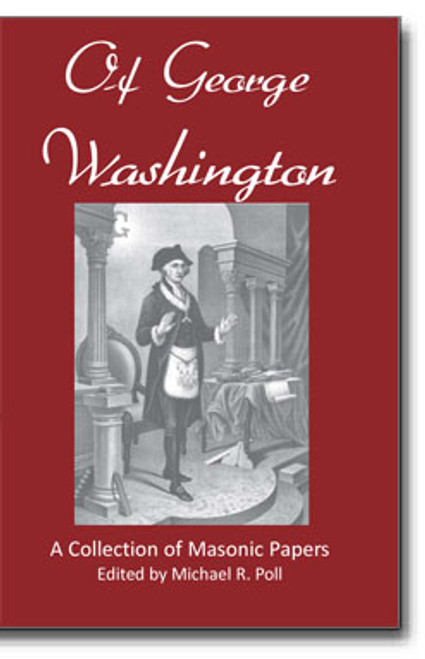 He could have been the first King of America. He could have been the first Grand Master of all the Masonic Lodges in the United States. But he became the first Masonic President of the United States of America. A Master Mason who served his country and the Fraternity. This is a wonderful collection of papers on the life and Masonic times of George Washington by some of Masonry’s literary giants. Includes: “The Religion of George Washington” by George W. Baird; “Facts About George Washington, Master Mason” by Carl Claudy; “Freemasons in the American Revolution” by Charles S. Lobingier; “George Washington’s Mother Lodge” by William Moseley Brown; “The Secret of Washington’s Power” by Gilbert Patten Brown; “Washington’s Documented Lodge Visits” by James R. Case; and more.

In Camp and Battle with the Washington Artillery of New Orleans

The Book of the Lodge

Military Lodges: The Apron and the Sword

The Occult Life of Jesus of Nazareth