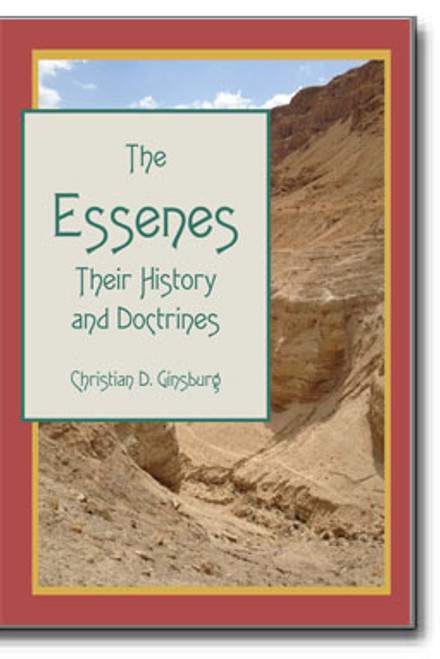 Their History and Doctrines

An eminent Hebrew scholar, the Polish born Christian David Ginsburg (1831–1914) first published this masterful and insightful work on the Essenes in the transactions of the Literary and Philosophical Society of Liverpool. Following the 1946 discovery of the Dead Sea Scrolls, the Essenes became the focus of much attention as these discovered scrolls were believed to be the Essene library and contained not only multiple copies of parts of the Hebrew Bible untouched from possibly as early as 300 BCE, but undiscovered parts that have given cause for many to rethink aspects of early Christianity. This is a photographic reproduction of the 1864 edition.

The Mosaic Book of the American Adoptive Rite