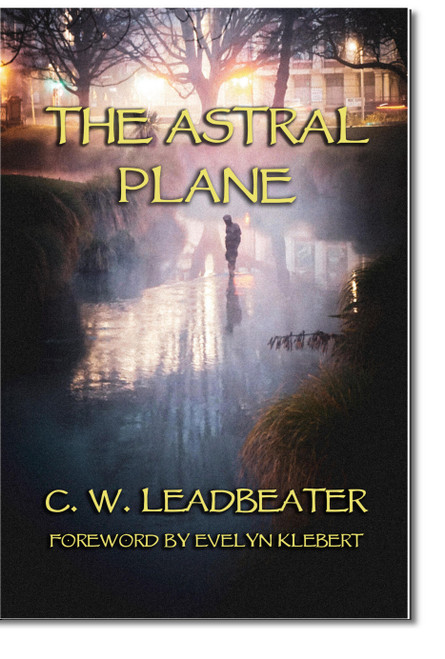 In his grounded explanations in The Astral Plane, Leadbeater draws sharp contrasts between Theosophy and the early spiritualism seances by giving warnings concerning the validity of information received. “A manifesting "spirit" is often exactly what it professes to be, especially at a private seance conducted by educated and serious people; but often also it is nothing of the kind; and for the ordinary sitter there is no means of distinguishing the true from the false, since the extent to which a being having all the resources of the astral plane at his command can delude a person on the physical plane is so great that no reliance can be placed even on what seems at first sight to be the most convincing proof.” In The Astral Plane, Leadbeater presents a very cogent and exhaustive description of the inhabitants, terrain, and phenomena at work within this esoteric terrain.

The Tethering: A Portent of Crows

Appointment with the Unknown: The Hotel Stories