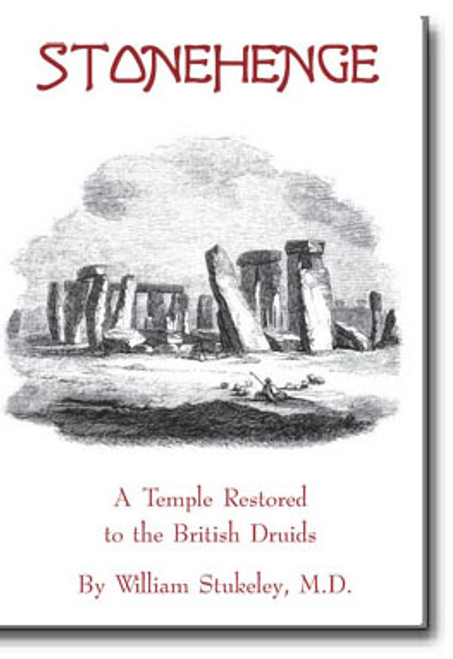 A Temple Restored to the British Druids

This 1740 analysis of Stonehenge by William Stukeley is one of the classic studies of the historic and mystical site. Stukeley was a Fellow of the Royal Society and an early Speculative Freemason. Stukeley’s work on Stonehenge was one of the first to attempt to date the monument and was one of the first to make accurate drawings of the site. The illustrations in this book, which show Stonehenge from every angle and document its context in the 18th century landscape, are still used today by scholars.

The Hand-Book of Astrology

Reflections on War and Death

The Cross and the Square

The Jesuits in North America in the Seventeenth Century