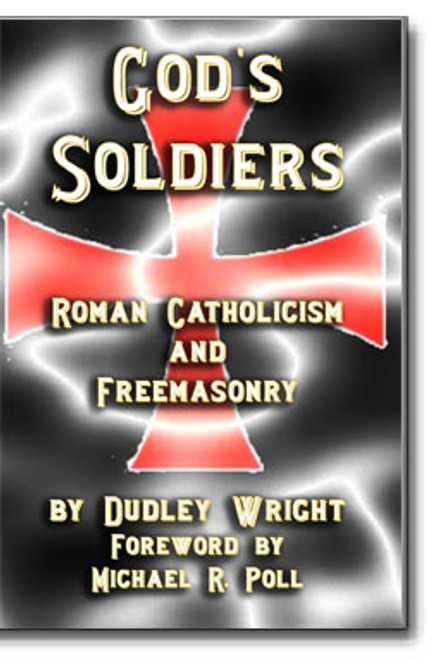 A controversial look at the Roman Catholic Church.The only force powerful enough to destroy the Knights Templar was the Roman Catholic Church. Alarmed by the persistent reports that Freemasonry was the rebirth of the Templars, the Church took deadly aim at this seemingly innocent and moral organization.This is the classic story of the Church’s history of attacks and persecution of Freemasonry as told by noted Masonic scholar Dudley Wright. It is a story that must be read. Included in this revised edition is the 1884 “Humanus Genus” by Pope Leo XIII and the answer by Albert Pike. This 2006 revised edition was originally published in 1921.

The Teachings of Freemasonry

Off in a Dream

Quips, Squibs and Some Curiosities