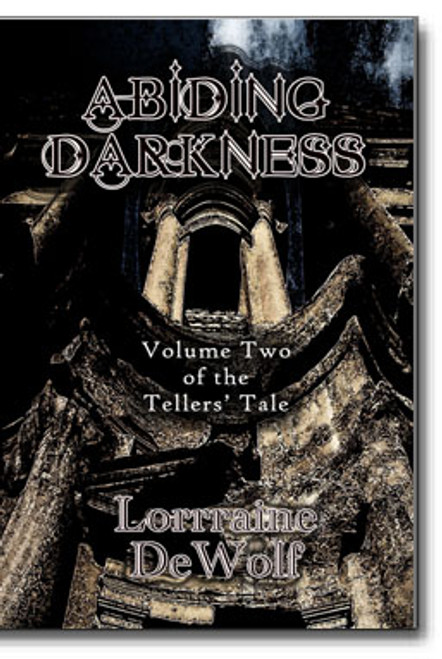 Volume Two of The Tellers Tale

The stirring story begun in “Bearing Light” continues in “Abiding Darkness,” Volume Two of “The Tellers’ Tale” trilogy. Keeper, Warder, Steward, Teller. For centuries, the master magicians of the four Houses Arcane have labored to defeat the spreading power of Twilight. But now the powerful Keeper Emily Sayers has joined herself to the Steward’s heir, Al Goodwin. Now the half-breed son of the Lord of Twilight has sired a child on Empyre’s beautiful daughter. Now the great talisman known as the Shield Light has returned to the lands of men. Can darkness and dissolution be far behind?

A Ghost of a Chance

A History of Louisiana 4 Vols.

A General History of Freemasonry