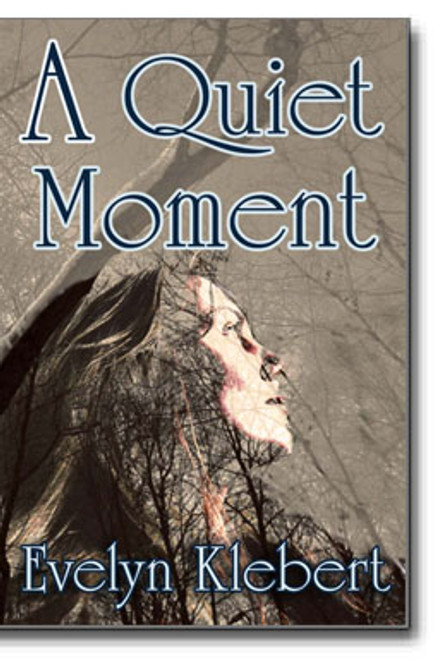 Jacob Wyss is caught in a rut, in fact on the verge of being engulfed by it. After an excruciating and disillusioning divorce, his life as an artist in a sleepy-college town at the foot of the Appalachian mountains has become quiet, routine, and maddening in its predictability. One wintry day, his deep restlessness drives him out in precarious conditions to a largely empty bookstore nearly devoid of another living soul, nearly.

Aimee Marston isn't like everyone else. On the surface, she lives a sedate life working as a feature writer for a small local newspaper in addition to several other editorial jobs to help make ends meet. But just beneath, her existence is largely not her own. She is a sensitive, an empathetic psychic, guided by her calling to use her gifts to help others. Unfortunately, as a result, her secretiveness has made her defensive, protective of herself, and prevented her from having much of a life of her own.

A psychic call for help sends Aimee out on a freezing January morning where her destiny and Jacob's collide sending both their lives spiraling onto an unexpected and often disturbing track. Two lonely souls connect, not by accident, but by design. Theirs is the intersection of two spiritual paths, two lovers who must struggle to overcome the phantoms of a past life, as well as the challenges of their own inner demons to carve out an extraordinary future together.

A Philosophical Inquiry Respecting the Abolition of Capital Punishment