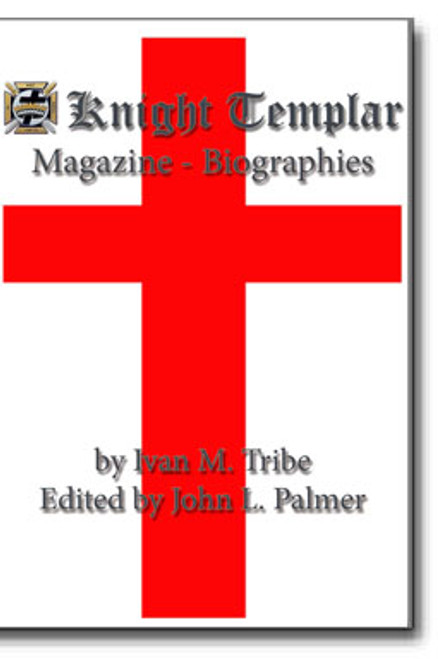 From 1993 through 2012, historian Ivan M. Tribe wrote over ninety biographical articles for Knight Templar Magazine on Masons who have made significant contributions to American History and Culture. These figures include Brothers from government, the military, business, sports, entertainment and philanthropy. Subjects range from Gerald Ford and Hubert Humphrey to Gene Autry and John Wayne. The sketches cover both their public and Masonic careers. Three articles are hitherto unpublished. Those interested in American History and Freemasonry will find this book a fascinating read as well as a good reference volume.

Lectures of the Ancient and Primitive Rite of Freemasonry

The Quest of the Historical Jesus