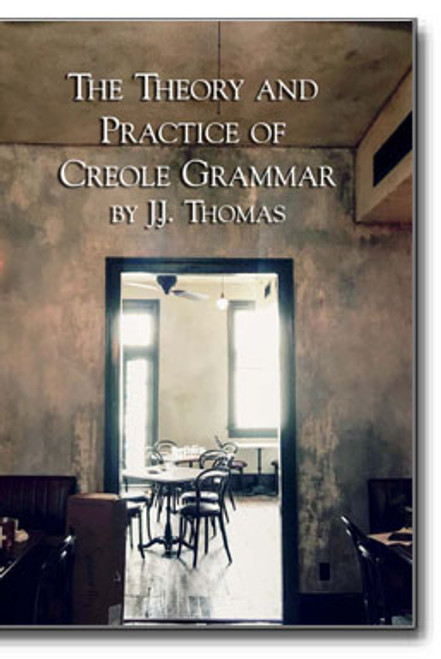 Creole is not only a language, but a culture, people, food and heritage. Generally believed to be found in areas of the West Indies and Louisiana, this stable language is a mixture of different languages and not simply mispronounced French as some initially believed. Due to the shrinking number of Creole speakers today, it is considered an endangered language in some areas. J.J. Thomas provides valuable insight into the structure of this beautiful and developed language. Photographic reproduction of the 1869 edition.

The History of Claiborne Parish Louisiana

The Cross and the Square