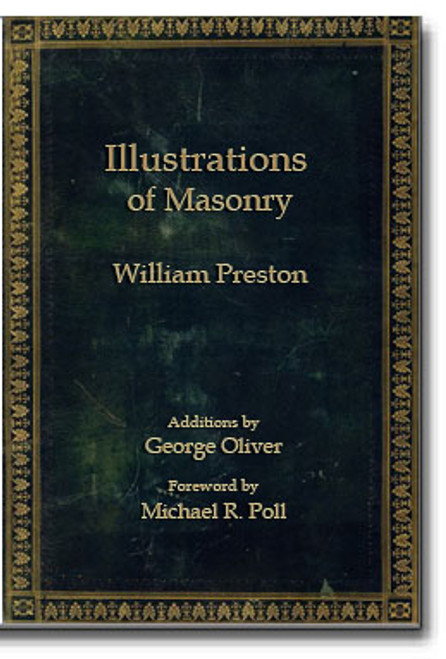 In a great measure, this work explained and taught Freemasonry to Masons around the world. So popular was Preston’s “Illustrations of Masonry” (originally published in 1772) that the author saw it published in twelve editions during his lifetime, as well as being translated into several languages. This is one of the true Masonic bestselling classics. This photographic reproduction of the 1867 edition contains valuable additions by noted Masonic author George Oliver and a contemporary foreword by Michael. R. Poll.

Wilmshurst’s The Meaning of Masonry

Lighter Side of Masonry Book Bundle

Lectures on the Philosophy of Freemasonry

Brother of the Third Degree

Invention of the Degrees of Freemasonry