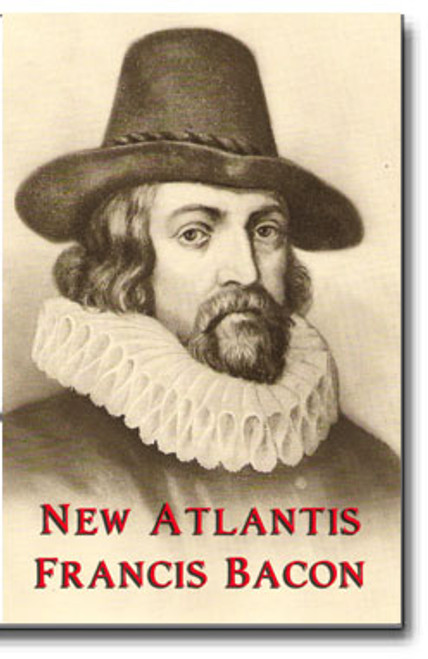 It is said that Francis Bacon’s “New Atlantis” was prophetically written of the future United States of America and Bacon’s vision of a utopian land where science could solve many of man’s woes and ills. Bacon’s influence on esoteric and scientific societies was monumental. He is said to have had a leading hand in the creation of the Royal Society of London and well as planting the seeds for modern Rosicrucianism and speculative Freemasonry. This classic work has been an unfinished guide for many who share in the hope of a better world. Photographic Reproduction of the 1915 Edition. Part of the Cornerstone Classic Reproduction Series.

Book Bundle for the New Mason