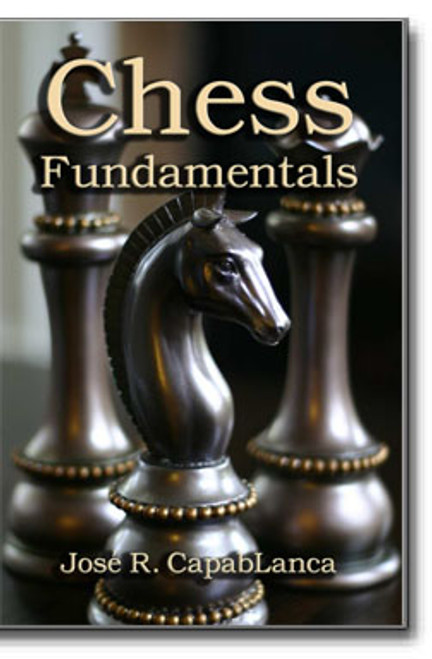 Before chess genius Bobby Fisher, there was José Raúl Capablanca. Considered one of the greatest chess champions of all time, this Cuban World Chess Champion was known for his clear thinking simple style of play. This is a photographic reproduction of Capablanca's 1921 classic "Chess Fundamentals" considered by later World Chess Champion, Mikhail Botvinnik, as the best chess book ever written.

Buk Bakus in: Darn Near the Fiftieth Century